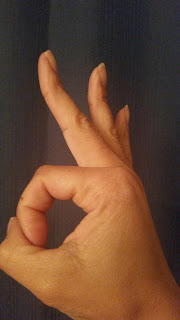 Did you know that even if the majority doesn't favor your opinion, it's ok.

If your children are not happy with your dinner selection, it's ok.

You can return a call in five minutes or an hour it's ok.

I catch an It's OK post randomly from airingmylaundry.  Its a humorous post that she shares weekly about basically how her week went or lack there of but she accepts what happens and is going with the flow.  So this week I have decided to play along.

That I didn't watch the football playoffs last and if it wasn't for social media I wouldn't have a clue who won. 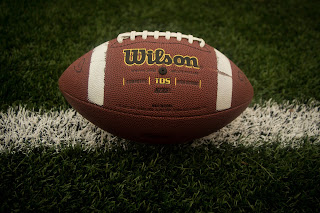 That even though I got a tattoo a couple weeks ago that part of me still wonders if it really is permanent. 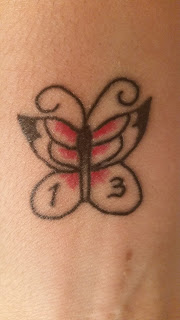 That I am so far behind Vikings but still let it hold up space on the DVR just in case I might watch it. (**Update my cable provider changed and I didn't even binge watch it before the plug got pulled.) 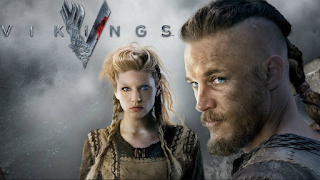 That I didn't do anything productive this weekend to include dinner that I had my teenager make. 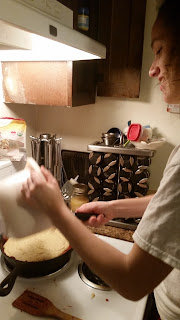 How was your week?  What are you ok about?